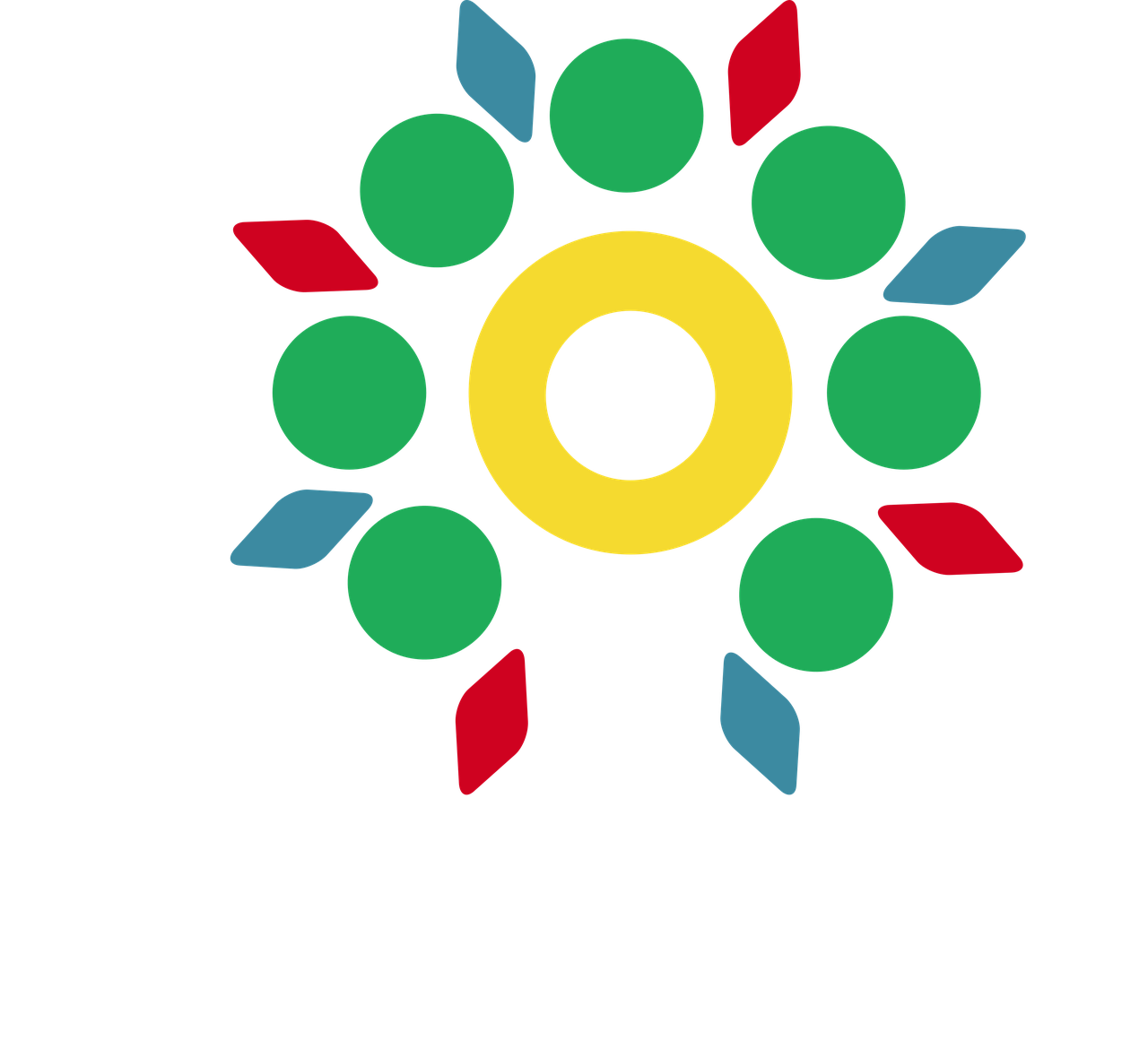 SRC Residency timeslots are booked in advance, with dues prepaid by the 5th of each month, allowing you and your clients 6+ hours per week for the entire month. Record in high fidelity, compose music, and host listening sessions without breaking the bank, right from the convenience of your very own “Home Studio Complex” in Midtown Manhattan, MusicNetwork SRC (Studio Recording Complex).

MusicNetwork is a trade collective & media outlet based in Midtown Manhattan